December 27, 2019
So many people ask my why I don't put fringes on shawls that often.  Mostly it is because washing machines hate them.  Let's face it, who has time to hand wash all of our clothing?  I certainly don't and I am certain my customers don't either.  So instead of having a feature on my shawls that will ties itself to itself as well as falling apart and looking quite crappy after a while I don't put fringes on most of my shawls.  That doesn't mean that I haven't put fringes on shawls or that I won't in the future it just means that I would rather have a product that I know will look good for a longer period of time than just until the first washing.
Post a Comment
Read more 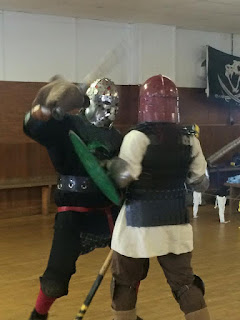